My influences come from a wide range of places, the deepest coming from the history of my home country of England.

Living in medieval cities such as York and Canterbury and visiting many even older sites has given me a sense of the depth of history that I think pervades many of my designs.

From the Bronze Age barrows, through the metalwork of the Celts and Saxons to the grand cathedrals and flamboyant decorative arts of the medieval ages, all have found their way into my sources of inspiration. The works of many other countries and individual artisans have their place too, especially the Art Nouveau period and the designs of Lalique, Mucha, Knox and Fouquet.

The Snettisham hoard contained number of of finely worked neck torcs including the Great Torc. One of the finest examples of early British metalwork yet discovered.

The Battersea shield was a Celtic bronze shield found in the river Thames over 2000 years ago. It’s a very fine example of early British enamel work.

Klimt and the Viennese Secession must rate a mention, as well as Morris and the Arts and Crafts movement, and the Pre-Raphaelites, who were an important part of my early artistic leanings and views on the value of craftsmanship. Most recently my settling in Queensland has added a new aspect, particularly with the use of boulder opal in my work. The size and beauty of this country will continue to influence my designs in new ways as will the new materials it has shown me, such as cuttlefish from the beach and gems from the hills. 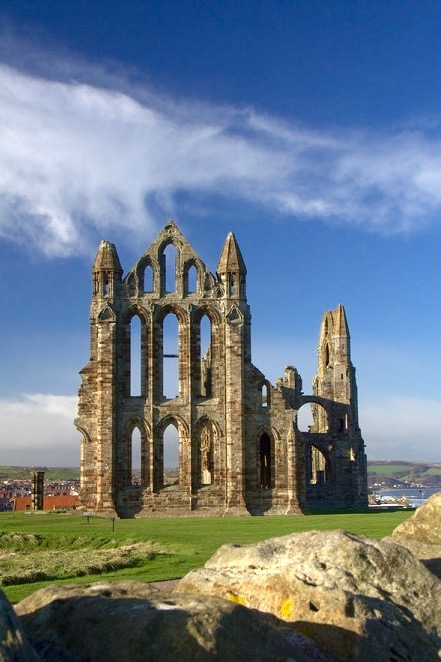 Whitby Abbey on the North East coast of England.